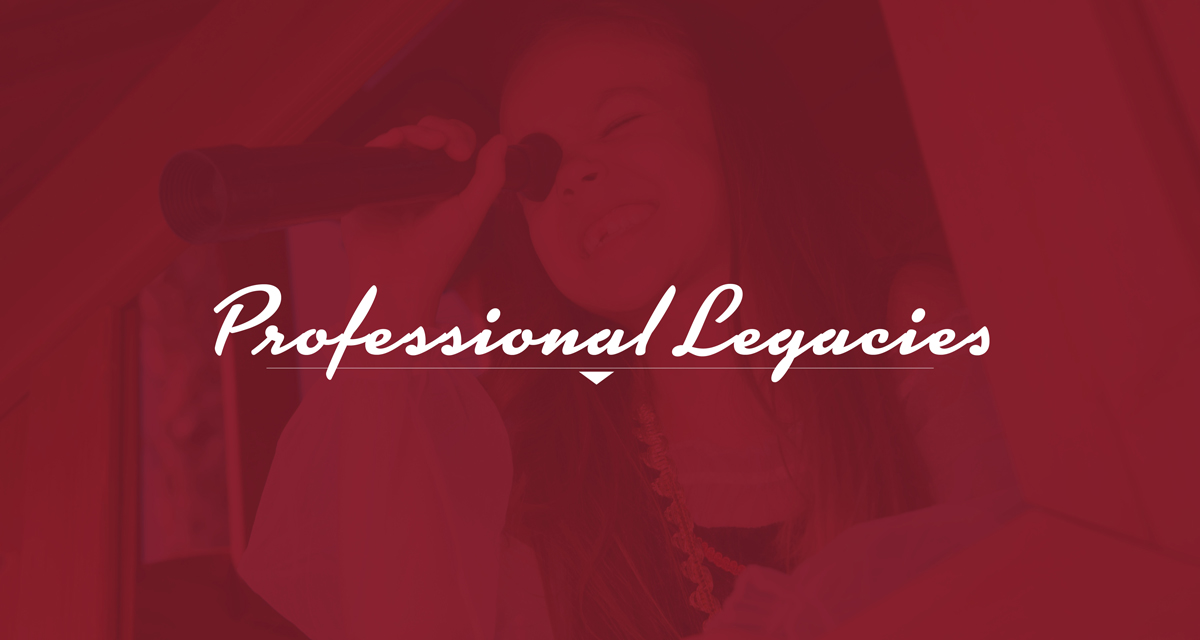 It is said, “Enjoy the little things in life, for someday you will realize they were the big things.”

I have long believed that our professional contacts are our most powerful allies in building careers of meaning and purpose. What we learn from our bosses, clients, and our partner vendors become lessons from which we can draw the strength and knowledge needed to pursue our goals and overcome the obstacles that stand in our way.

In 1998, driven by my husband Monty’s love of climbing cellular towers, we started Site Resources, Inc. (SRI), installing lines and mounting antennas on cellular towers. We began with a vision of “setting a new standard of excellence in the wireless communications industry.” Less than five years later, Monty was asked to write the installation guide for one of the largest cellular carriers in the world, fulfilling that vision.

SRI was the perfect illustration of mission, vision, values and action in perfect alignment. Here’s how:

At Monty’s SRI, the vision of “setting a new standard of excellence in the wireless communication industry” was printed on the back of the company t-shirts, because clarity of purpose mattered.

At Monty’s SRI, he often climbed the towers to inspect the work himself. When client obligations kept him off the tower, he developed a close-out package, complete with photographs, so he could still inspect the work, because quality mattered.

At Monty’s SRI, he cared more about the people than the money. Anyone at any time could stop a job because they believed it was unsafe, because safety mattered.

At Monty’s SRI, when he got there he did the very best he could do while he was there, because hard work and a job well done mattered.

At Monty’s SRI, employees freely acknowledged mistakes and there was open and honest dialog on lessons learned, because learning from mistakes mattered.

At Monty’s SRI, everything had a place and everything was in its place, because order mattered.

At Monty’s SRI, he treated his contacts with the respect they deserved, because respect mattered.

In thinking about what goals you want to achieve, I challenge you to also think about your professional legacy. Ask yourself, “What do you want your clients to remember about you? What do you want your partner vendors to say about you?” How you answer that question will determine your success. The good news, once you know the answer, all you need to do is JUST DO IT… one activity at a time!