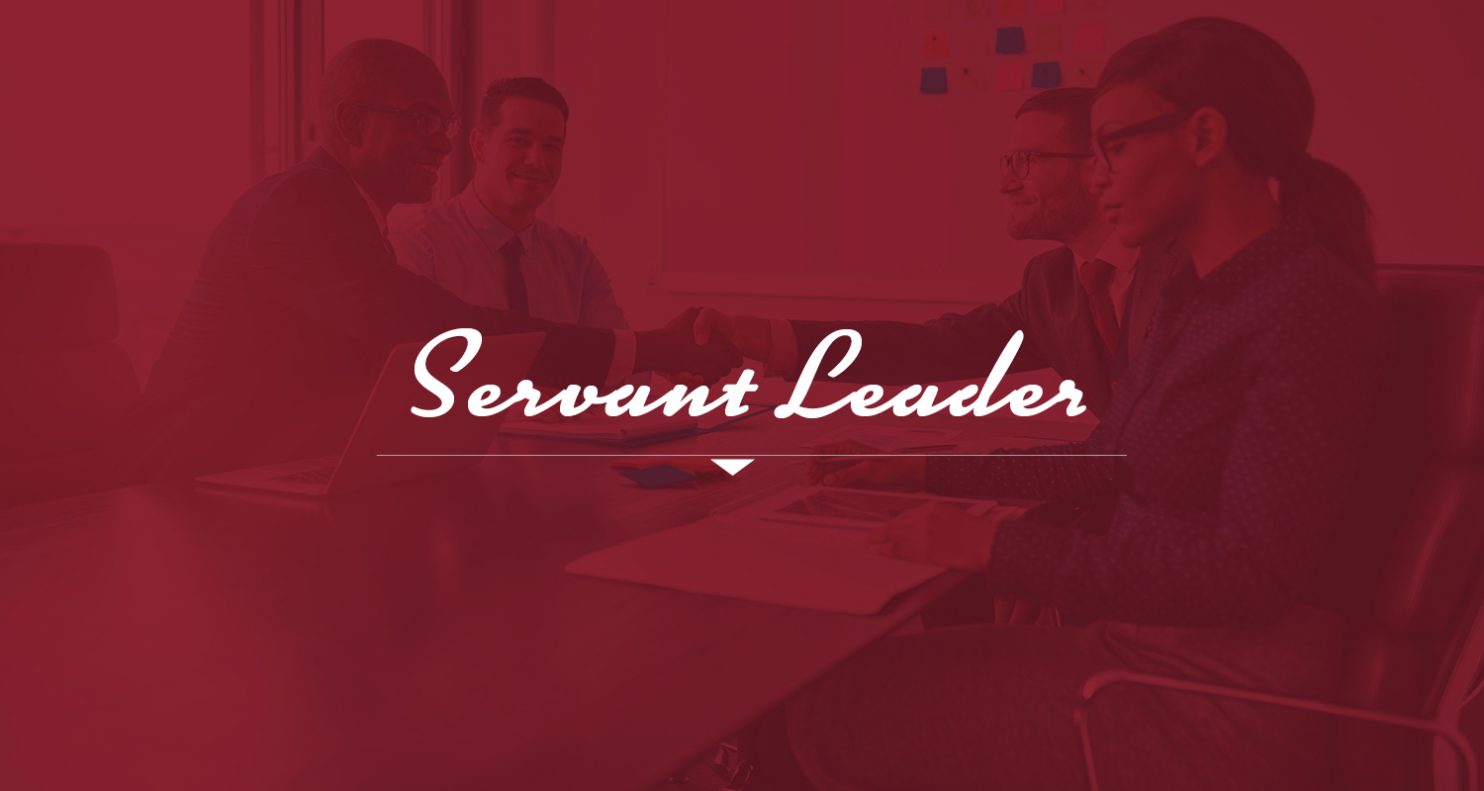 I was an owner of a company.

Traditional thinking… business owners feed their people. I did not believe I fed my people; I believed it was by the fruits of their labor that I ate.

Traditional thinking… employees should thank owners for giving them a job. I believed I should thank them for their contribution to my success.

Traditional question… “What can you do for the me?” My standard question, “What can I do for you?”

I spent thirty years in the telecommunications industry and I had many finest moments. My proudest moment came one day, after sixteen hours at the office, I was finally headed home. On the way out the door, it was brought to my attention an employee was not performing. I immediately went to investigate. The employee looked up at me and said, “Why don’t you yell at me?”   I simply explained either I hired you for a job you are not qualified to do or I have failed to train you for the job that I have assigned you to do. But we must figure out which one and we have to figure it out now.

Once we finished our coffee, I showed him exactly what I needed him to do. When I was done, I told him I would go over it as many times as he needed me to but when I walked away I was counting on him to get it right. He requested that I go over it one more time. I did. He then asked that I sit with him while he did it to make sure he was doing it right. I did.

A few minute later, he told me he had it and I could go home. He hugged my neck, thanked me, and whispered in my ear that he would not let me down.

And he did not.

During my thirty years in telecom, I have seen first-hand the miracles that happen when passion and careers converge. Ordinary people do extraordinary things when what they do becomes who they are. Men who fight fires do not say “I put out fires for a living.” They say, “I am a fireman.” That transformation makes heroes out of ordinary people. That is what servant leaders do. They simply make that transformation possible by educating, engaging, and empowering people to become more than they ever thought was possible!