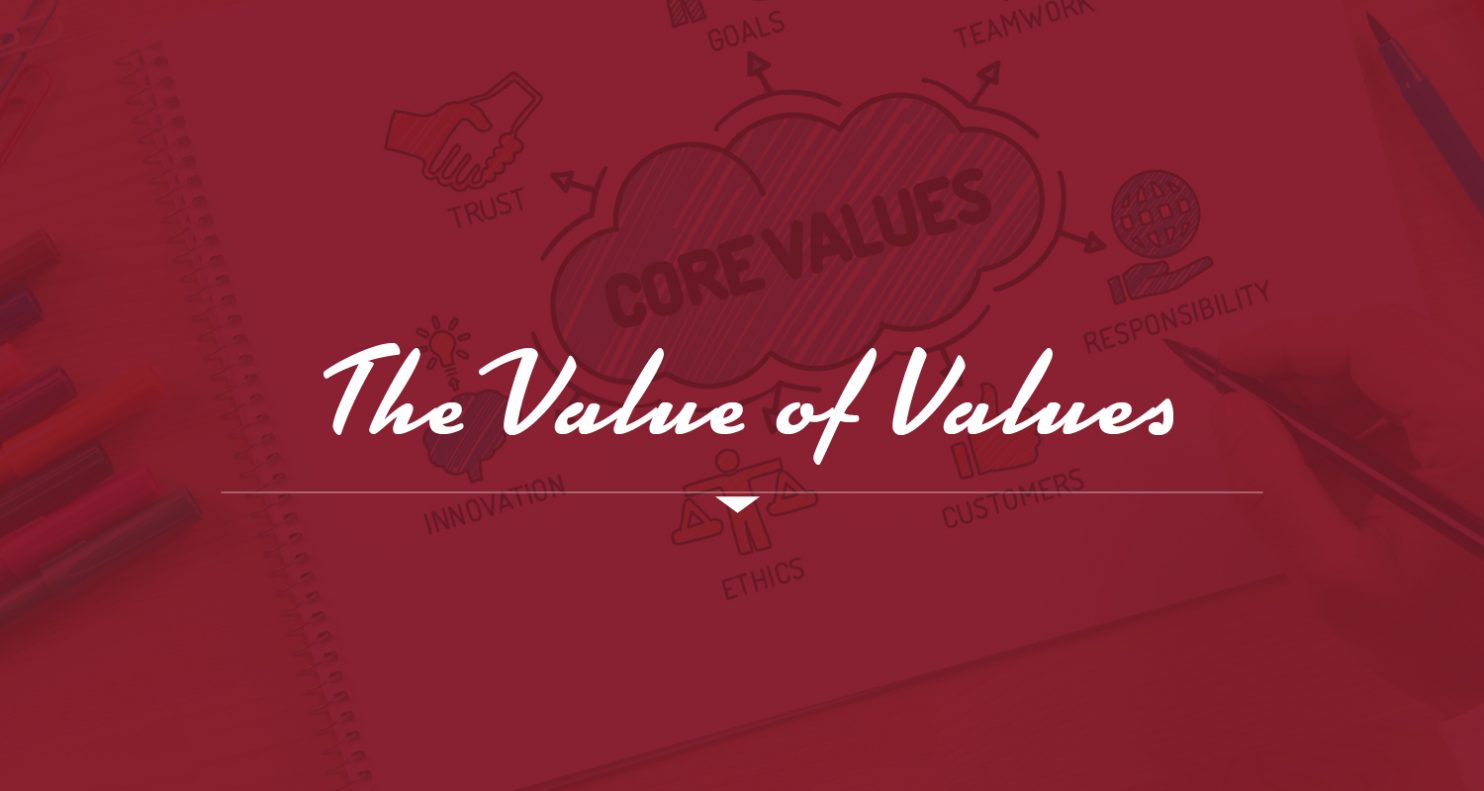 The Value of Values

Hurricane Katrina was the eleventh named storm and the fifth hurricane of the 2005 Hurricane season. We received the call to head out, but Monty, my business partner and my husband, was managing a ten-million-dollar project at the time. He decided we weren’t going. We just couldn’t spare the resources. Now I respect my husband—he doesn’t make decisions lightly—but I also respect my instincts. My response? “The hell we are not. Give me all available resources.” He gave me the VP of Operations and one other employee, and I got on the phone with our partner vendors and got men and equipment into the field.

All was going well with the deployment until I got a call from my dad. He was in Ocean Springs, Mississippi, on a staging yard with 75 of our men who had just arrived to get situated. At this point, you need to know two things: First, my father, who helped us get started in this industry, never let me down. He was always one of the first men in the field. Second, one of our competitive advantages was that we took outdoor kitchens with us when we deployed. Early on in our recovery efforts we learned that the restaurants that do manage to stay open in the aftermath of a storm are flooded with displaced residents. We lost control of our crews when they went to eat because it would take hours to get them fed. So, we solved that problem by bringing mobile kitchens with us and purchasing food and supplies once we arrived.

But Katrina was the largest storm we’d dealt with so far, its destruction so widespread you couldn’t drive to get the supplies you needed. My dad had not expected that many men to arrive and food was running low. If supplies were not on site when the sun came up, 75 men would have to go to work hungry.

“Dad, its eleven o’clock at night, and I’m seventeen hours from you.”

“Figure it out, baby,” was his response.

I picked up the phone and made one of the most painful calls a younger sibling can make. I called my big brother, Frank Floyd Jr. Frank owned a restaurant. When I explained that I was in over my head and needed help, he called the salesperson at US Foods, who serviced his account. Within the hour, US Foods opened their doors to us and food arrived at the staging yard just as the sun was coming up the next morning.

“Is there anything else you need?” my brother asked me.

“A little management in the field would be nice.” I replied.

As luck would have it, my brother happened to be a developer. He was ending a project and had an available management team who could deploy. Good thing they did, because when our client realized we were feeding our teams they asked if we could feed theirs too. So, we did. Later, we were asked to help build a tent city to house displaced persons. So, we did.   The business continuity and base camp logistics arm of the business was born.

Unfortunately, given the immensity of the disaster, price gouging was common during Katrina. Our clients naturally audited every aspect of the recovery effort. They found only one discrepancy out of the multi-millions we invoiced them: a billing error of $9.13. On the eleventh line of a 150-item Walmart receipt, they spotted a purchase for something listed as a “PKTHG.” The client’s accounting office called me to ask what a PKTHG was. I told them I wasn’t sure but I would find out and let them know. After a little investigating, I found out. I reported back to the client: “Um, that would be a pink thong.” I was, of course, horrified. The client, not so much. A discrepancy of $9.13 on a multi-million-dollar collection of invoices was, according to them, quite impressive. As a result, SRI was awarded the nationwide disaster recovery contract for the largest carrier in the world, and Monty and I decided to start a separate company for the disaster recovery arm of the business. Recovery Logistics was born.

Seven years later and too many storms to count, Recovery Logistics was sold and that contract was successfully transferred to the new owners. After the sale, I was asked if I could credit one thing to my success what would it be.

I believe it was the fact I identified mission, vision, and values. Then I used them as a springboard from which to craft the nuts and bolts of how I will conduct my business. The result is the following set of credos that guides my actions.

I will do my best to perform my duties at the office and at home.

I will perform those duties in the safest way possible.

I will treat people the way I want to be treated.

I will not lie to you, nor will I lie for you.

I will not steal from you, nor will I steal for you.

I will not say anything behind your back that I am not willing to say to your face.

If I have a problem with you, I will discuss it with you.

I will bill my client every dime they owe but not one penny more.

I will pay my contractors and my employees every penny to which they are entitled.

I will leave this Earth better than I found it.

Does it really matter?

Remember the PKTHG I mentioned in earlier? I gave the client a $10,000.00 credit for a $9.13 accounting error because when I said, “I will bill my clients every dime they owe, but not one penny more,” I meant it. As a result, a little company in North Carolina walked away with the nationwide contract for one of the largest cellular carriers in the world. I personally believe it was because they believed in our mission, vision, and values and knew we acted in accordance. They felt we were a team, working with every available resource we had to recover their network. And they knew their disaster recovery effort would become more tomorrow because of that commitment.

There was a time when a person’s word was all that was needed, when quality workmanship was a virtue and when hard work and jobs well done united people in one spirit. That spirit is alive and well in successful organizations all over this country. Some values remain time honored.